and the position of an individual in an increasingly mediated society.

It becomes a site for self-production and aestheticisation,

a matrix enmeshing what has not assumed any fixed form (yet).

It can also be imagined as a paradoxical, pseudo-administrative body,

a space for a supranational society to take form,

a utopian enclave based on indeterminacy and fluidity.

State of Statelessness is a swansong amidst the crisis.

On the other hand, statelessness may appear as a fatal predicament,

a painfully carnal condition of displacement.

It harbors feelings of rejection and non-belonging

and imposes the status of an outcast, the ‘other’.

Finally, it connects to the state of being in-between,

the moment of intermission or suspension on variety of levels.

with a group show that sets out to manipulate the ambiguous notion of statelessness.

*The title of the exhibition derives from the text P.A.R.A.D.E. On Streaming Selves, Social Forms, and Disembodiment by Sabrina Chou, 2017.

The exhibition includes a 72p. publication, including visual essays, artworks and texts, designed by Linh Dong and Elise Van Kerckhove. 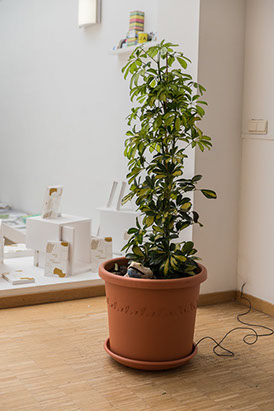 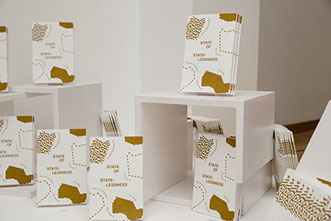 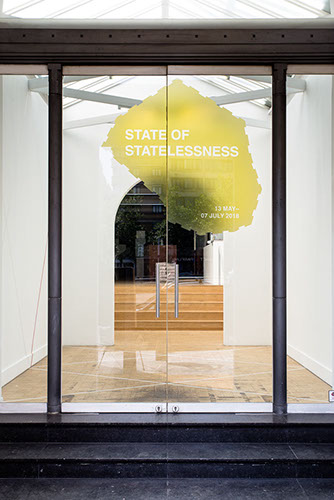 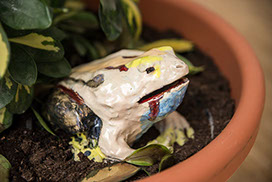